What are you looking for?

One of Sydney’s Finest Patisseries!

Dolcettini Patisserie is the result of a passion, creativity and most of all quality.

Owner and Head Chef Francesco Gulisano is not new to hard work and early hours. He was the typical Italian Dural boy growing up on a flower farm picking and bunching flowers at all hours of the day and night ready for the early morning markets.

To add to his plate helping in the family business, he and his brothers worked in a local restaurant as dishwashers and kitchen hands for a little extra cash. He very much enjoyed the hospitality scene. This is where Francesco’s baking passion began…

He took control of his destiny working hard and self teaching and experimenting whenever possible and these efforts in 2005 rewarded him the title of Apprentice of the Year for the entire of Australia and New Zealand.

Since then he has worked for Michael Klausen’s Braisserie Bread, worked under head chef Jose Mendonca who spent many years in Harrods London and gained a lot of inspiration and encouragement from Chef Peter Gilmore.

With a foot in the market door and an excellent understanding of the industry, Francesco & Wife Bianca began a wholesale business building a Sydney customer base.

From 2010 to date, Francesco has been awarded over 50 medals by the Sydney Royal Fine Food Show including 3 champion titles!

In May 2016, Francesco was selected amongst 30 of the finest pastry chefs Australia wide to compete in Savour Patissier of the Year 2016 where he showcased some of his finest work.

His main success lies in Dolcettini Patisserie whereby, since its doors opened in January 2012, it has never laid to rest. The kitchen and shop front are constantly buzzing with strong demand for their beautiful baked goods.

Wife Bianca runs the Front of House with their 3 little ones often behind the counter, while the back of house is the engine room at full steam ahead.

Everything sold at Dolcettini is made at Dolcettini from base Mother Sourdough to layered elements in each torte, to glazes, garnishes and even the condiments served with Dolcettini breads and pastries. 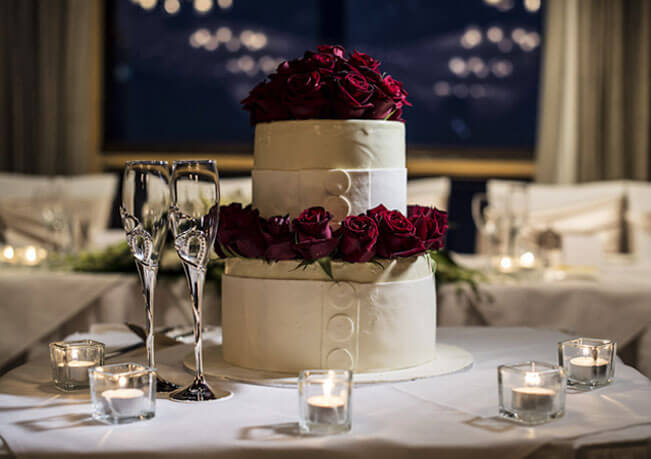 At Dolcettini’s Patisserie, you can expect your taste buds to go on an amazing journey as you divulge in Sydney’s best desserts, pastries, sourdough bread, great coffee and a wholesome brunch menu!

A true humble Italian family business with product that will blow you away!